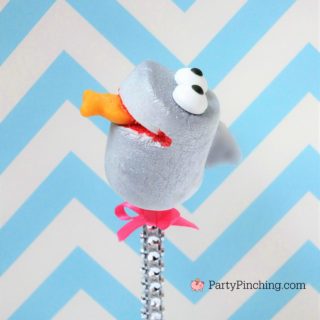 Shark Marshmallow Pops! These sweet marshmallow sharks were inspired by a real shark – Barbara Corcoran, the star of the television show “Shark Tank”. But she’s really not a shark, no sir, she’s one of the nicest people on the planet. She believed in a little guppy like me and was sweet enough to endorse…

END_OF_DOCUMENT_TOKEN_TO_BE_REPLACED 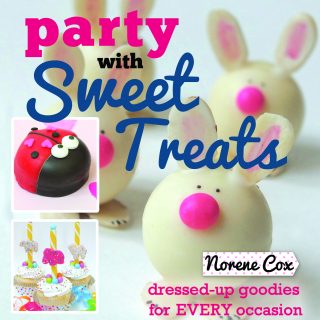 So when I was out promoting my first book, Sweet Treats for the Holidays, I was writing PARTY WITH SWEET TREATS BOOK and putting the finishing touches on it! I can’t tell you how many emails and messages that I have received asking for treat ideas for graduation, bridal and baby showers, Mother’s Day etc….